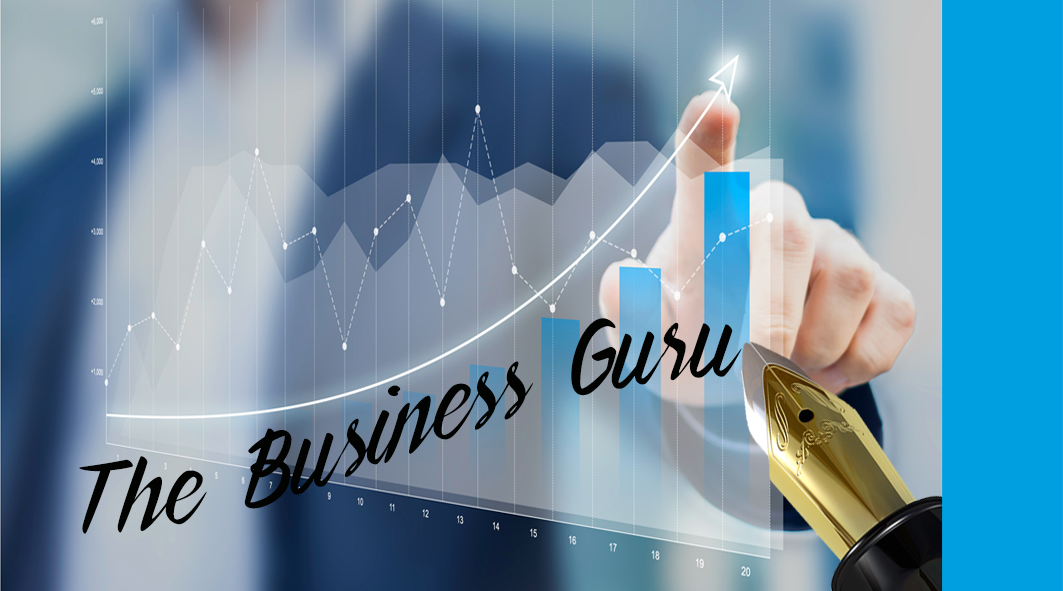 Making The Right Decisions During Time or Crisis

Making The Right Decisions During Time or Crisis

We often believe our initial instinct to find a solution for a crisis…..But sometimes, it pays to request the help of a fresh pair of eyes.

During World War II, the Allies were having a discussion on improving the survival chances for their bombers. Researchers from the Center for Naval Analyses conducted a study on the damage done to returned aircraft after missions, by plotting where the aircraft showed bullet holes after being hit by Nazi fire. 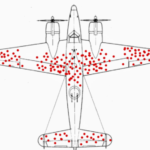 Their conclusion?  Add armor to the areas that showed the most damage, and hope to minimize bomber losses to enemy fire, ie strengthen the areas represented by the red dots.

A logical deduction? After all, these were the most affected areas.

Fortunately Abraham Wald, a mathematician, came to a different conclusion! –  the red dots represented only the damage to the planes that were able to return to base, that did not get shot down!

This logical error is called Survivorship Bias. [Focusing on data that makes it past a selection process, rather than a full data set]

This story however also reinforces the value of having an advisor or other party review your decision outcomes for critical discussions, before taking action!

How are you seeing, and reacting to, the latest crisis?

About the Author: Systems Administrator

This site uses Akismet to reduce spam. Learn how your comment data is processed. 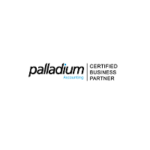 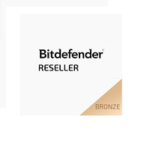 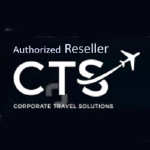